In the 90’s, as veterinarians, we knew that there were good bacteria that kept the animals healthy. We also knew that the animals could be over-run with bad bacteria, which could cause mastitis, pneumonia, and multiple other infections. We treated the different problems with antibiotics.

It became apparent to us, long regiments of antibiotics, or extremely strong antibiotics, sterilized the gut. Not only did they kill the bad bacteria, but also killed the good, which were needed for eating, digestion and stimulating our immune system. Through research at that time, we found that we could give these animals’ good lactobacillus species of bacteria, along with a yeast carrier. These bacteria would seed the digestive system, thus “jumpstarting” their appetite.

The 21″ century came in with not only computers and cell phones, that seemed to be smarter than the people using them, but also with volumes of new research on microbial bacteria, and the enzymes they produced. Even human medicine jumped onto the bandwagon, with doctors prescribing probiotics along with antibiotics, to prevent diarrhea and opportunist infections that came with killing both the good and bad bacteria.

In the animal industry, having already seen the health benefits of dosing with the “good” probiotics, we moved onto researching the benefits of using them on a daily basis.

At Golden Link Supplements, we took a new approach to the “Microbial Industry”. Rather than just targeting the breakdown of starch, that has been the industry norm, we wanted to optimize the use of Microbials. 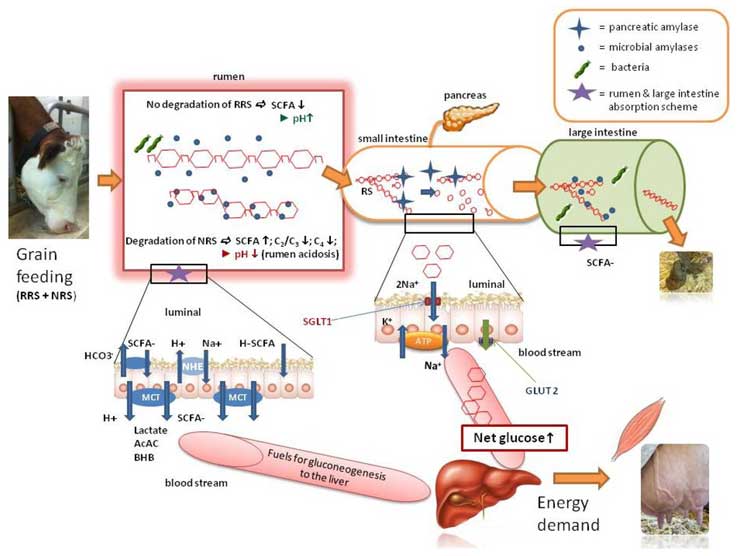 Research indicates that the conventional Dairy ration incorporates 33% fiber in the diet, with 90% of that fiber being broken down in the rumen. A complete Microbial product needed to contain bacteria that produced enzymes to break down and digest both starch and fiber. With a product like this, we would also be able to work with all nutritionists, not just a select few, who advocated high starch diets, with less forage.

We added the Bacillus species to the Golden Link formulation, which produce enzymes to break down fiber, along with starch and fiber digesting enzymes. Research has shown that the Bacillus species does not multiply as fast as the Lactobacillus, and that it takes more Bacillus bacteria to produce enzymes for fiber breakdown. Thus we formulated a ratio of 2:1 Bacillus to Lactobacillus, to mimic the rumen of the Dairy animal. Also, by adding the species Bacillus subtilus to our group of Bacillus species, we were able to reap health benefits. Bacillus subtilus has been found to be one of the largest contributing “good bacteria” in strengthening the immune system.

As in our bull and seed genetics, milking systems, and farming techniques…. microbials and microbial research, are always changing. We don’t breed to the bulls we bred to 10 years ago, just as we don’t use the same genetically derived 5 year old seed corn. To stay on the “cutting edge” of the Microbial field, we at Golden Link Supplements will continuously strive to bring the most advanced product, at the most affordable price, to our clients. 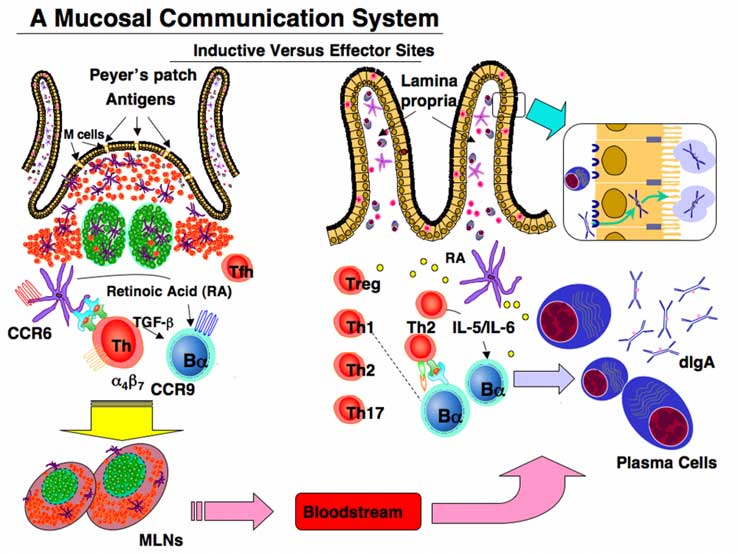 At Golden Link Microbials, we ask you to look at Five parameters: